You're chugging along with your savings goals, but are you really doing everything right? See if you're at risk for getting off track due to four all-too-common mistakes. 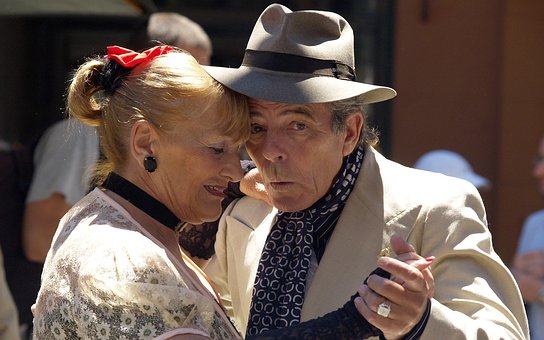 You know it’s not always a lack of savings that keeps people from enjoying a great retirement. Despite having a nice nest egg, people can make some common mistakes that mess up their retirement plans.

Kiplinger’s recent article entitled “Avoid These 4 Mistakes That Often Derail Retirement Plans” advises you to avoid these four mistakes so you don’t wreck your golden years.

Forgetting about your Employer Match. A recent survey found that roughly a third of workers don’t contribute enough to their 401(k) or employer-sponsored retirement plan to get the full match from their employer. The value of this oversight is about $750 each year. That itself can add up to almost $100,000 in missed retirement savings over the course of your career. Retirement savers need to leverage this free money at work.

Paying High Investment Fees. Figure out how much you’re paying for your investments. Investment costs that may sound tiny—perhaps 2%—can chip away at your savings over time. These fees compound along with your returns, so you’re losing the growth that money could have had.

Missing Out on Compound Interest. Compounding is one of the best rationales for saving early. On a very basic level, compound interest is earning or charging interest on top of interest. When retirement savers aren’t aware of the value of compound interest, they’re missing out on growing their money more quickly. Time is critical when allowing compound interest to work for you, and that’s why you should think long-term, when saving for retirement.